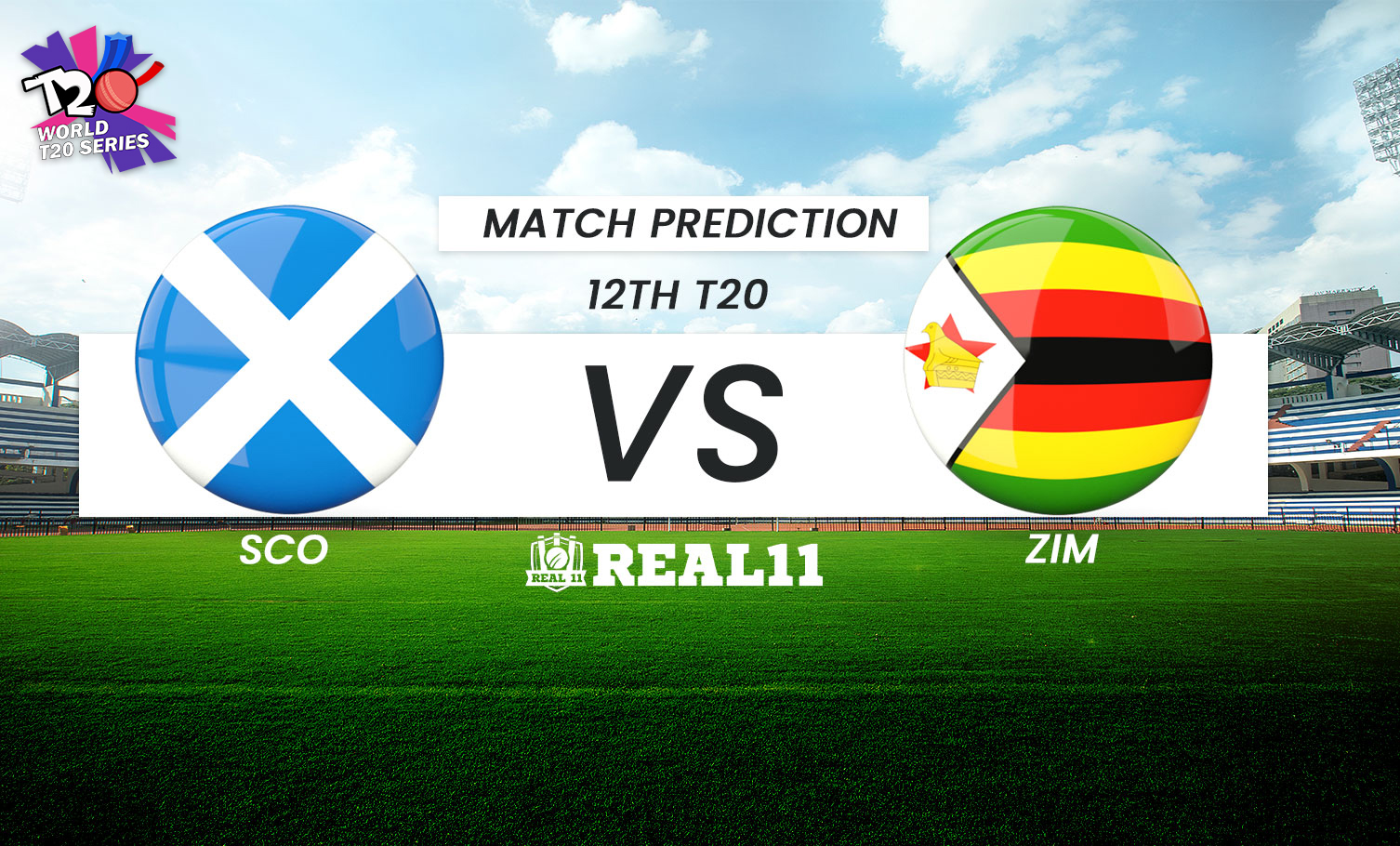 Cricket fans are ready to witness yet another do-or-die battle of the World T20 Series 2022. The match will be held between Scotland and Zimbabwe on Friday, October 21. The game is scheduled at the Bellerive Oval, Hobart.

Scotland has played four matches against Zimbabwe and had managed just one victory against them.

So far now in this season, the execution of plans has gone very much in the right direction for Scotland. They had played two matches so far with one win and the other losing. They are leading the Group B points table. They have a very good net run rate and another win in this game can take them to the slots of the Super 12.

On the other hand, Zimbabwe has also managed to win one out of two matches. There are four teams in each group and only the two best teams from each side will make it to the Super 12. This match will create a must-win situation for both the teams playing in this match.

The pitch at the Bellerive Oval is usually best for batters. The ground is also pretty small and batters will be looking forward to take the advantage of it.

The weather at Hobart is clear and a hassle-free game is expected, Although there can be a hint of a cold breeze blowing during the match.

(i) Regis Chakabva (ZIM)- He is the opening batsman for Zimbabwe. Being the opener he is perfect and has great hitting abilities along with carrying away a game.

(i) George Munsey (SCO)- His unbeaten 66 took his side to a fighting total of 160 in the match against West Indies in the last game. We can expect him to score some good runs in this match.

(i) Sikandar Raza (ZIM)- In the previous couple of months, Sikandar Raza has been in sublime touch. He is currently the best batsman in the Zimbabwe Cricket Team. Raza will look to carry his good showing in the upcoming game against Scotland as well.

(i) Mark Watt (SCO)- Scotland's Mark Watt has demonstrated his skills with the ball in the ongoing World T20 Series 2022. The left-arm spinner will be looking forward to bowling a magical spell for his side against Zimbabwe and assisting his team to reach the upcoming stage of the tournament.