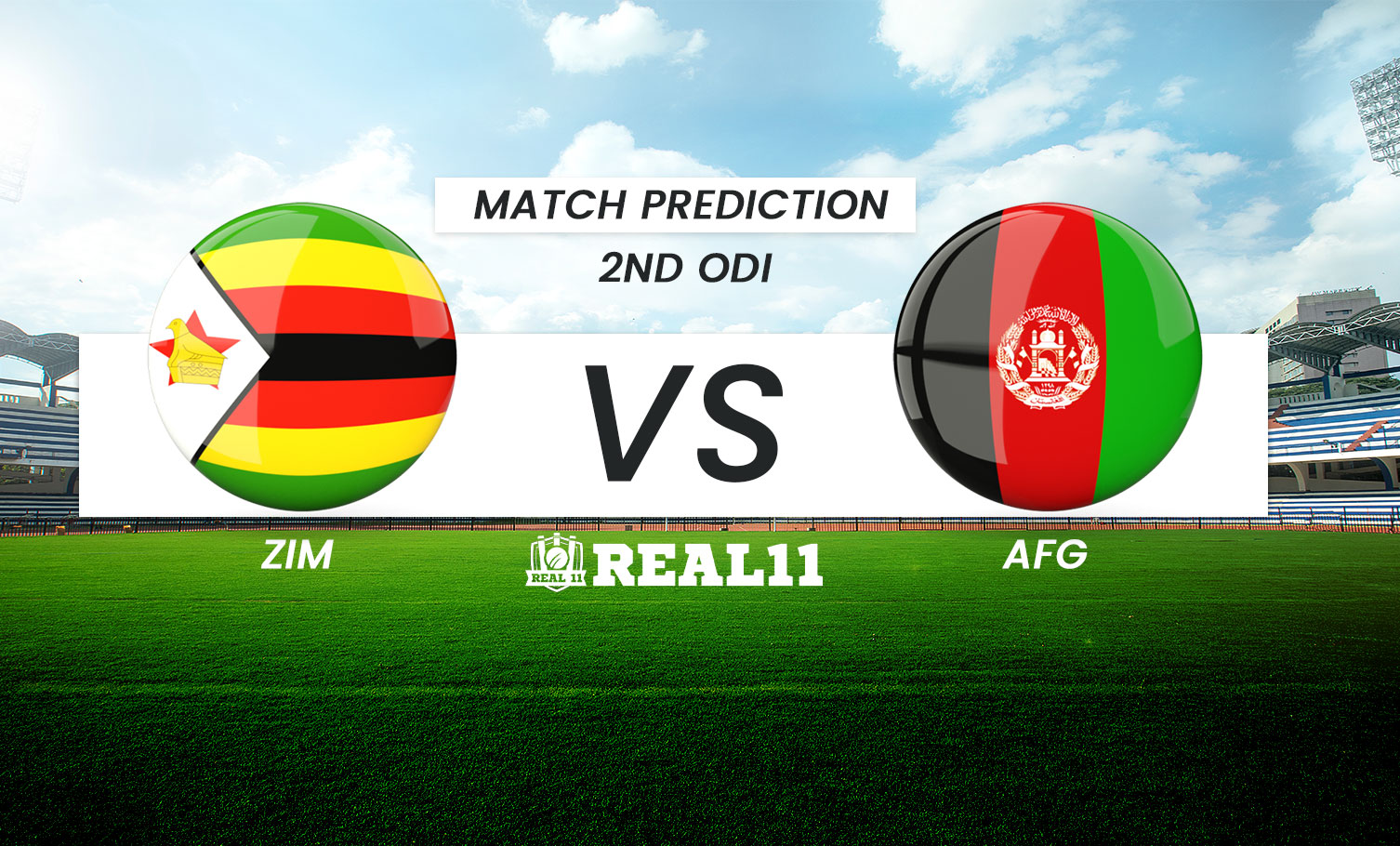 After losing the first ODI match by 60 runs, the Zimbabweans will look to come to level terms in the 2nd ODI at Harare. With the World Series knocking at the door, the team from Africa will look to be a bit more consistent in their batting as except Raza and Craig Ervine, no one could really impress in the batting department. Blessing Muzarabani, the 25-year-old has been sensational with the bowl in his hand and he undoubtedly is the next big thing in Zimbabwean cricket. The pacer took four wickets in the last match and if Zimbabwe aims to make a comeback into the series, Blessing will play a huge role in that. Their board needs to protect this player as well. Blessing has all the talent to play for various leagues in the world but the youngster needs to give time to his country as well in order to develop the nation and make it a strong cricketing nation.

When it comes to Afghanistan, the team is more or less perfect. After the invasion, people thought that the craze for Cricket would stop in the country but nothing can stop them. Rahmat Shah’s 94 and Hashmatullah Shahidi’s 88 helped Afghanistan reach a decent total in the last match. What also helped them to win the match was Rashid Khan’s quick 39 off just 17 balls. The spin wizard also picked up 2 wickets giving away 39 runs. Mohammed Nabi, who wasn’t given any opportunity by the Kolkata franchise in the Indian T20 League took 4 wickets and broke the backbone of the Zimbabwean innings. Overall, the team looks in perfect shape leading up to the 2nd One Day International.

The pitch at Harare is pretty decent for batting. It won’t typically favour spinners or pacers but both will get equal help from the pitch. Anything above 275 will be a good score on this pitch.

Afghans are the favourites to win the match and eventually win the series. Blessing Muzarabani will be the only threat from the Zimbabwean side. If he can create some damage, Afghanistan will be under a lot of pressure. Else, it can be a clean and easy sweep. 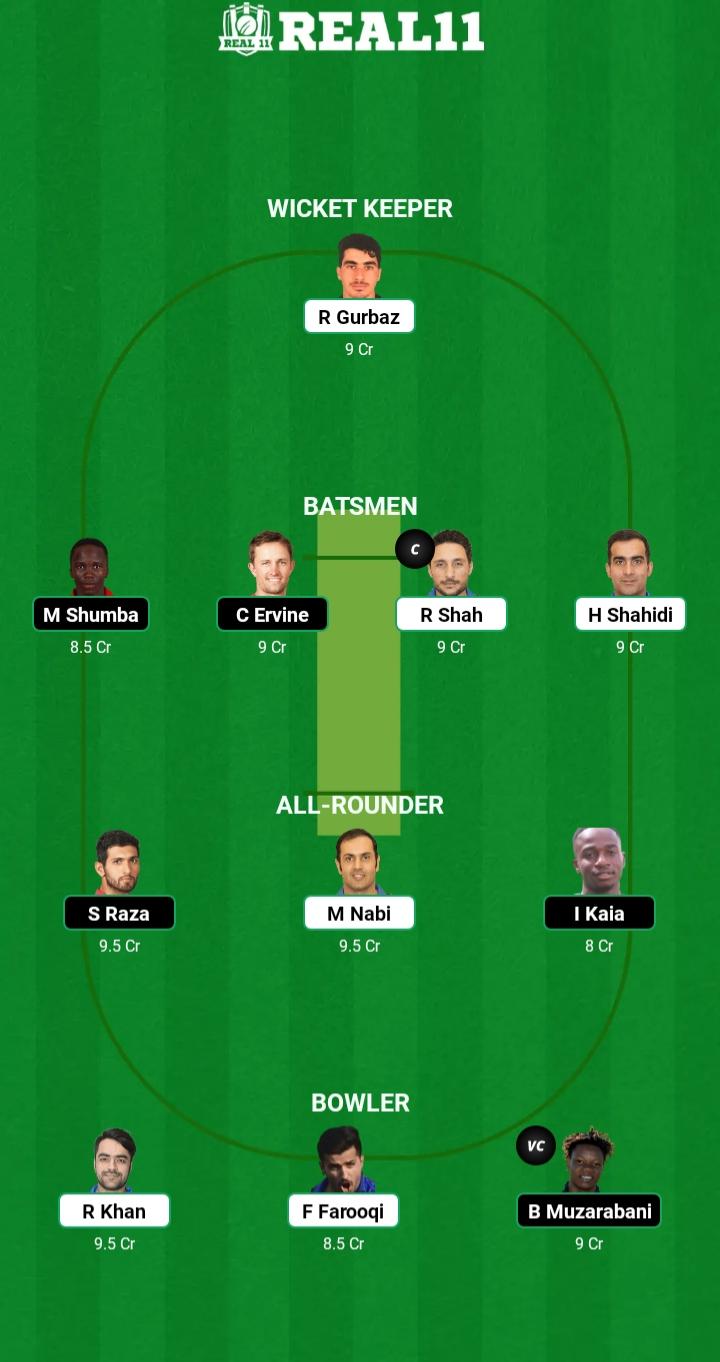