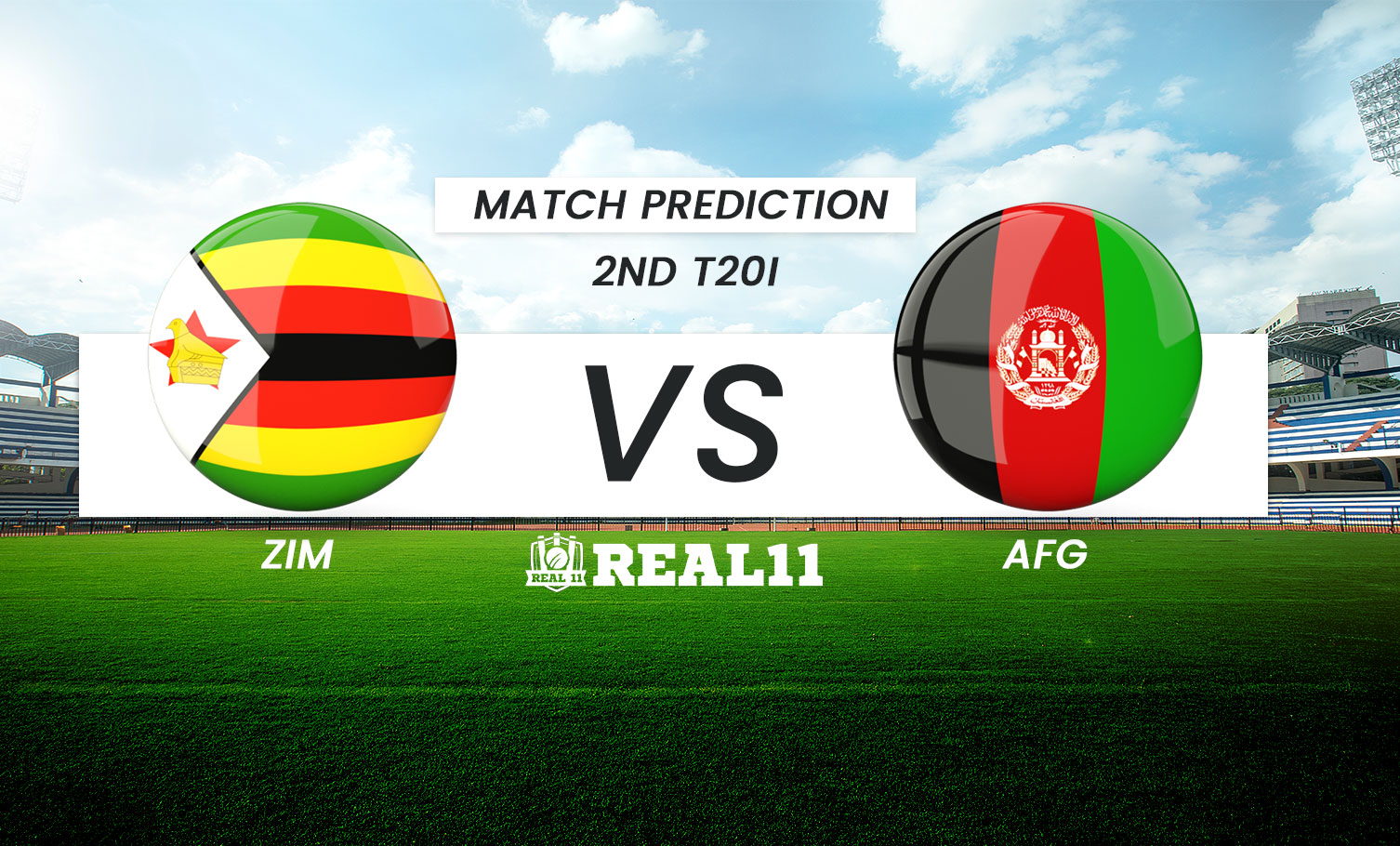 Zimbabwe and Afghanistan will be crossing swords in the second T20 of the three match series at the Harare Sports Club, Harare. Afghanistan have already made a mark on this tour with a string of impressive performances. They on paper are a far more settled unit than the hosts and would look to emerge victorious. Zimbabwe on the other hand have struggled to get going. Despite the home advantage the hosts seem dazed and confused.

Led by Mohommad Nabi, Afghanistan has a cohesive unit . They have T20 specialists such as Rashid Khan and Hazratullah Zazai in their ranks who are very much capable of single handedly changing the outcome of the game. With great depth within their batting and bowling attack, the visitors will certainly fancy their chances

The One day failure prompted the Zimbabwe Cricket Board to add some fresh faces to their T20 set-up. Opener Tadiwanashe Maruman has been recalled to the squad. The 20 year old last featured for Zimbabwe in September 2021 in a T20I against Scotland. Zimbabwe would be hoping the new recruit can bring them back to winning ways

The pitch will offer assistance to both batters and bowlers. Quicker bowlers will get some help off the surface initially, while spinners will have a role to play as the game progresses.

It is expected to be a decent track for batting. The team that wins the toss should look to bat first, put runs on the board and defend the same later on.

The hosts need to play out their skins in order to induce a favourable outcome. We fancy Afghanistan to win this encounter. 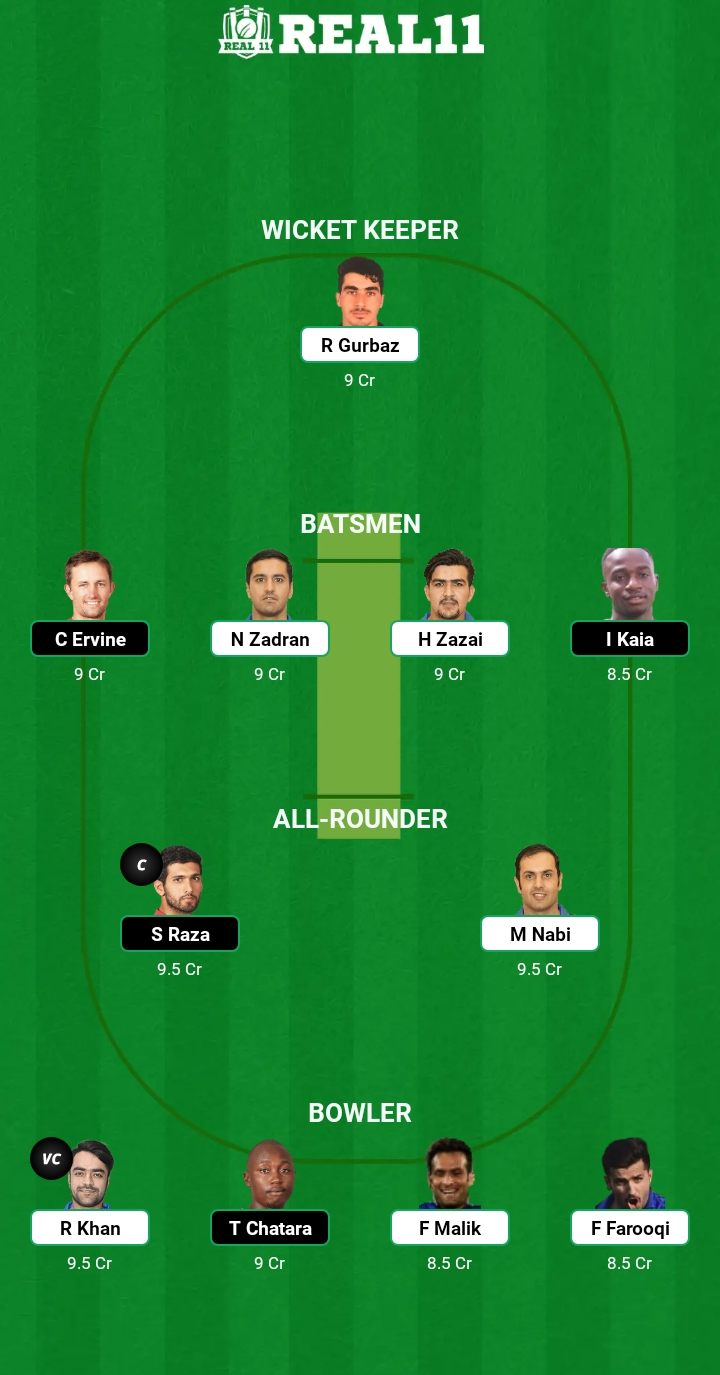