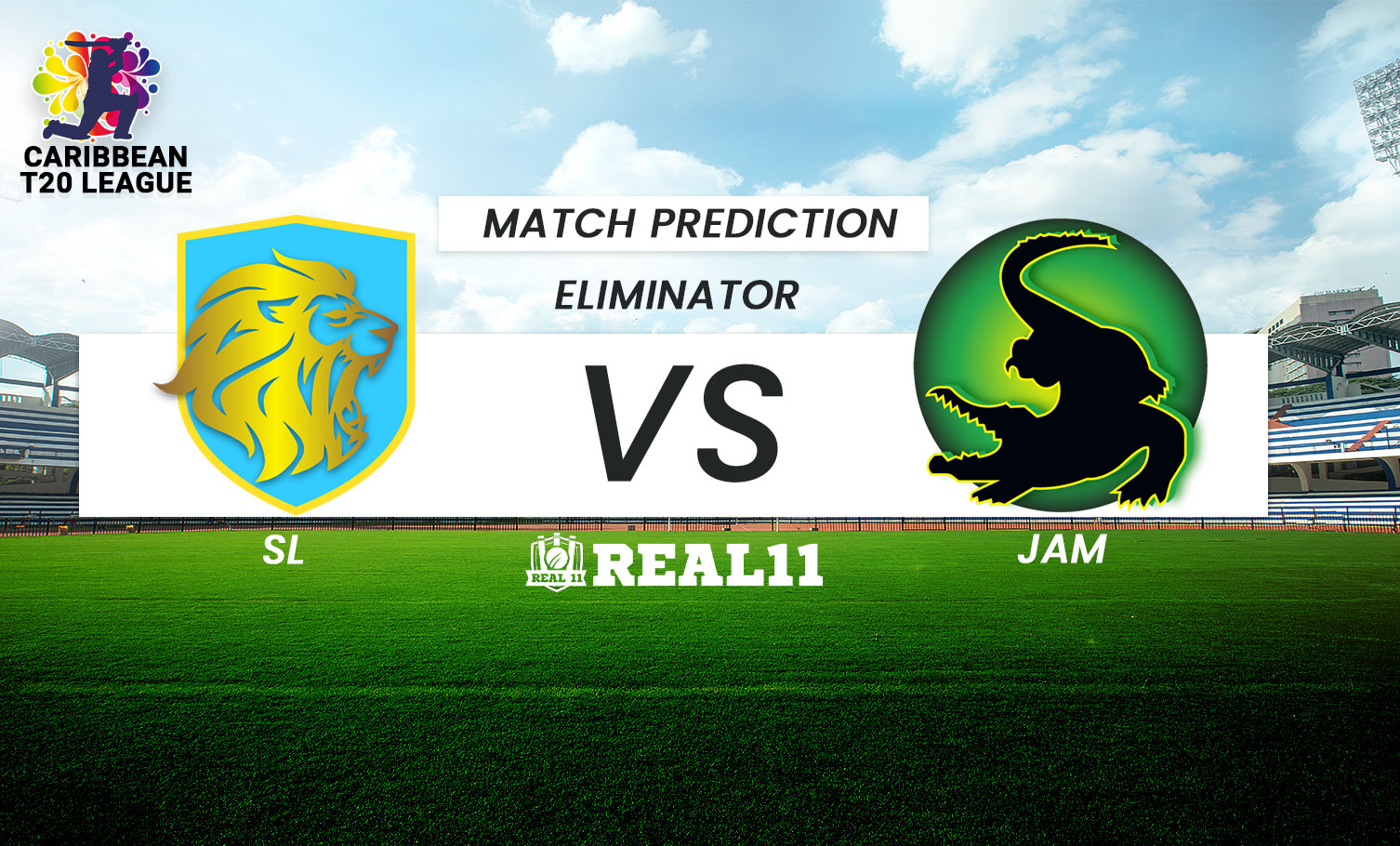 SL and JAM will lock horns in the Eliminator match of the Caribbean T20 League 2022. The winning side will advance through Qualifier 2, while the losing side will be eliminated from the competition. SL ended the league stages in third place with four wins in 10 games. They were supposed to play against JAM in the last league match but the match was called off due to bad weather.

The tournament has thus far been comparable for Jamaica. Additionally, they secured four wins of their 10 games, lost five, and had one game abandoned due to weather. They concluded the league stages at fourth, just a rung below SL. Considering the recent performance in mind, JAM will have to play their skins out in order to induce a favourable outcome.

Brandon King: With 326 runs in 9 innings, the stylish batter is the second highest run scorer in the tournament.

David Wiese: The Namibian all rounder is a dangerous batter down the order and more than handy with ball in hand.

Imad Wasim: Wasim has picked 12 wickets in 9 matches this season. He can fetch you some good points in this meeting.

Alzarri Joseph: Joseph is the leading wicket taker in the tournament thus far. With 16 wickets to his name, the lanky pacer is certain to cause trouble to the opposition batters.

N.Dickewella is our pick for today’s Risky Captaincy Choice segment. The pocket dynamite is yet to make an impact this year but the kind of player he is and the loads of talent he possess, don’t be surprised if he comes up with something special on Wednesday. 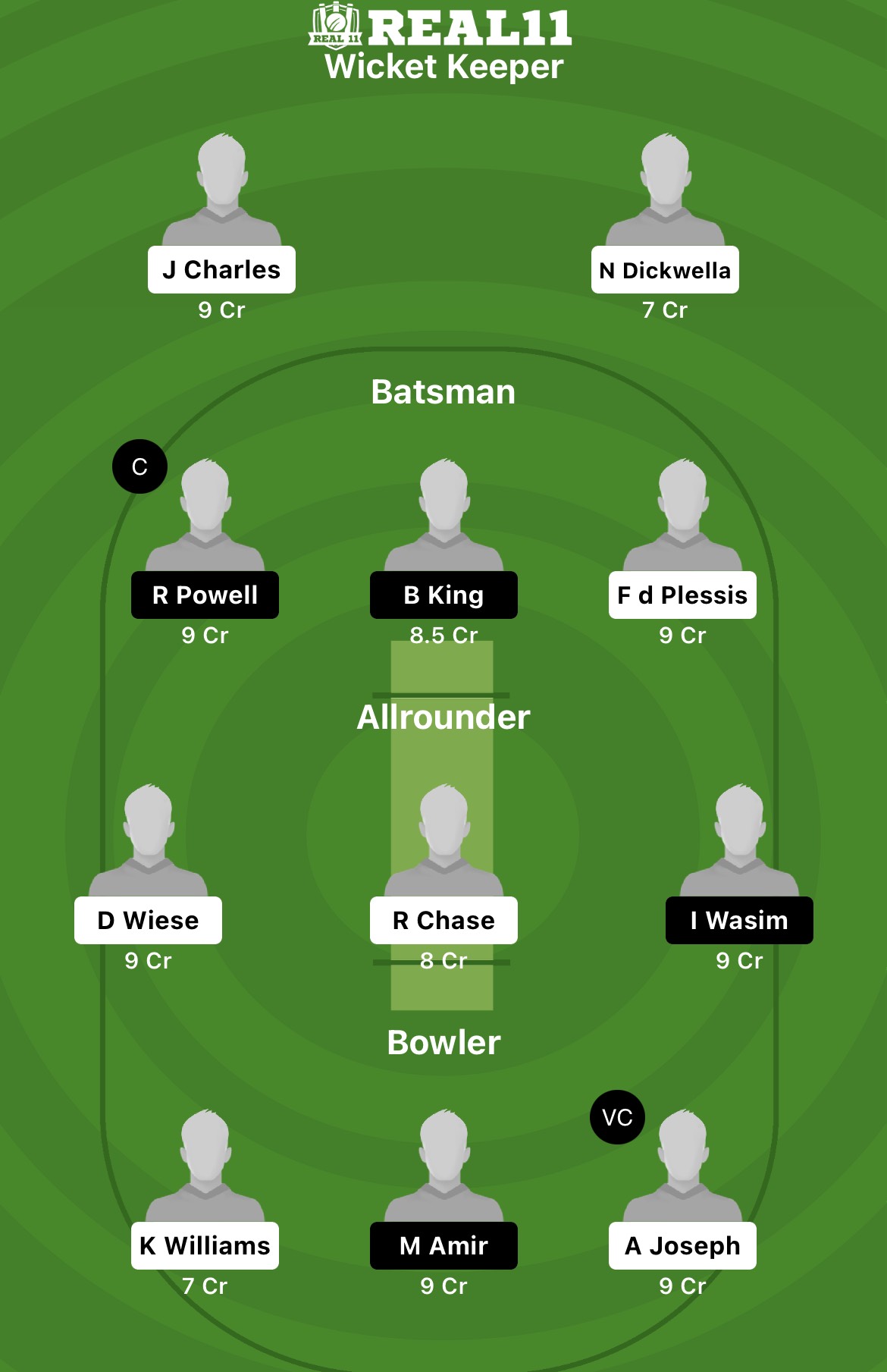