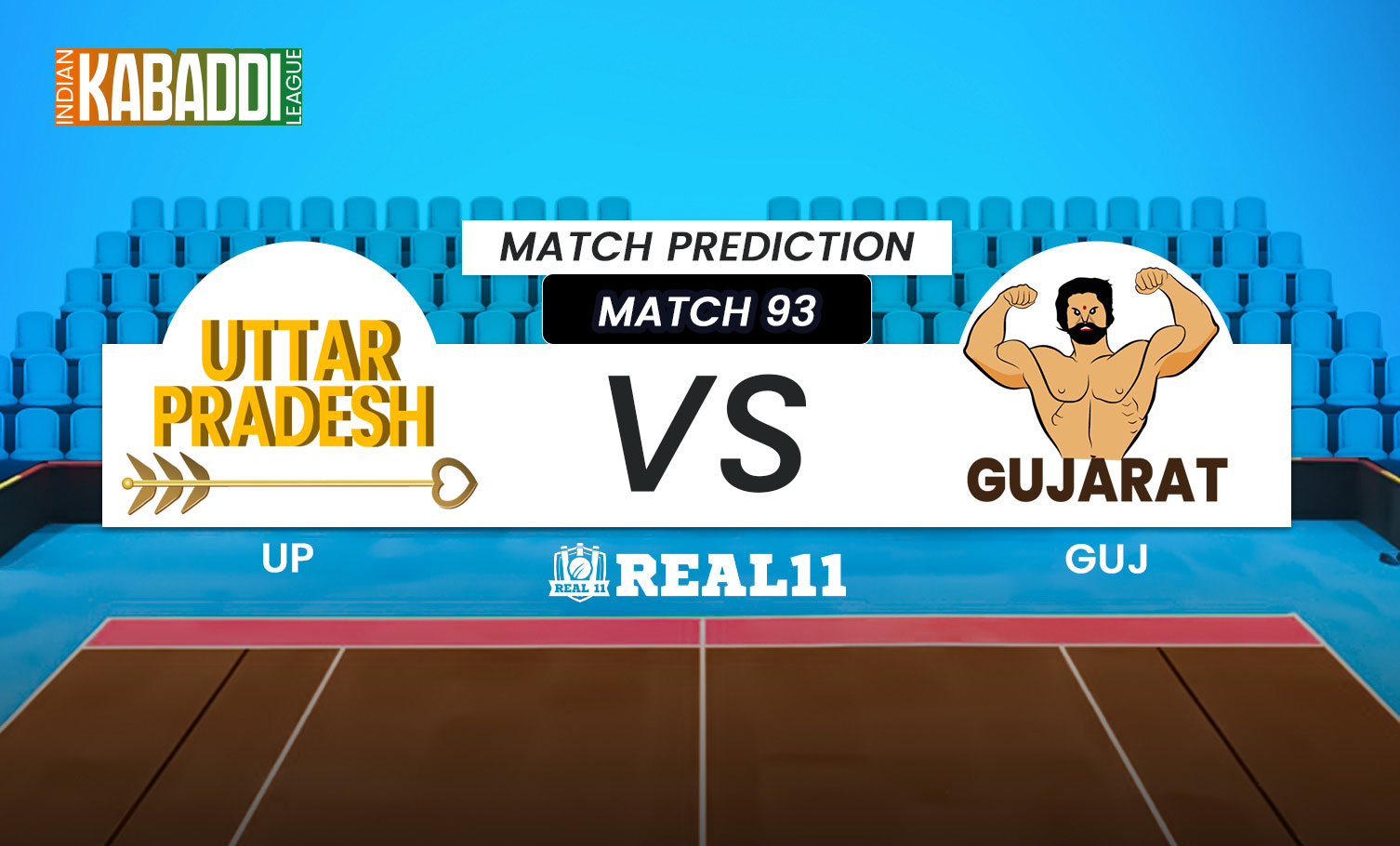 Indian Kabaddi League 2022: The 93rd match of Indian Kabaddi 2022 will take place between UP and GUJ. The match between the two teams will be played on November 21 at the Gachibowli Indoor Stadium in Hyderabad at 08:30 PM IST.

Squads of Both the teams: UP vs GUJ:

UP: Sumit has recorded 39 tackle points from 15 matches and has registered two High 5s in the process. He put up 2 tackle points against GUJ last time around.

GUJ: The Captain of GUJ side Chandran Ranjit has registered 72 raid points from 12 matches and has two Super 10s to his name. He had his best game when these sides last met as he put up 19 raid points and a tackle point. He is also a good raider as well.

UP's unbeaten five-match streak just ended in the last match against Jaipur where they were defeated 42-29 by the Panthers. But UP will be looking to back on their winning ways by beating the 11th-place Gujarat in Today's match. 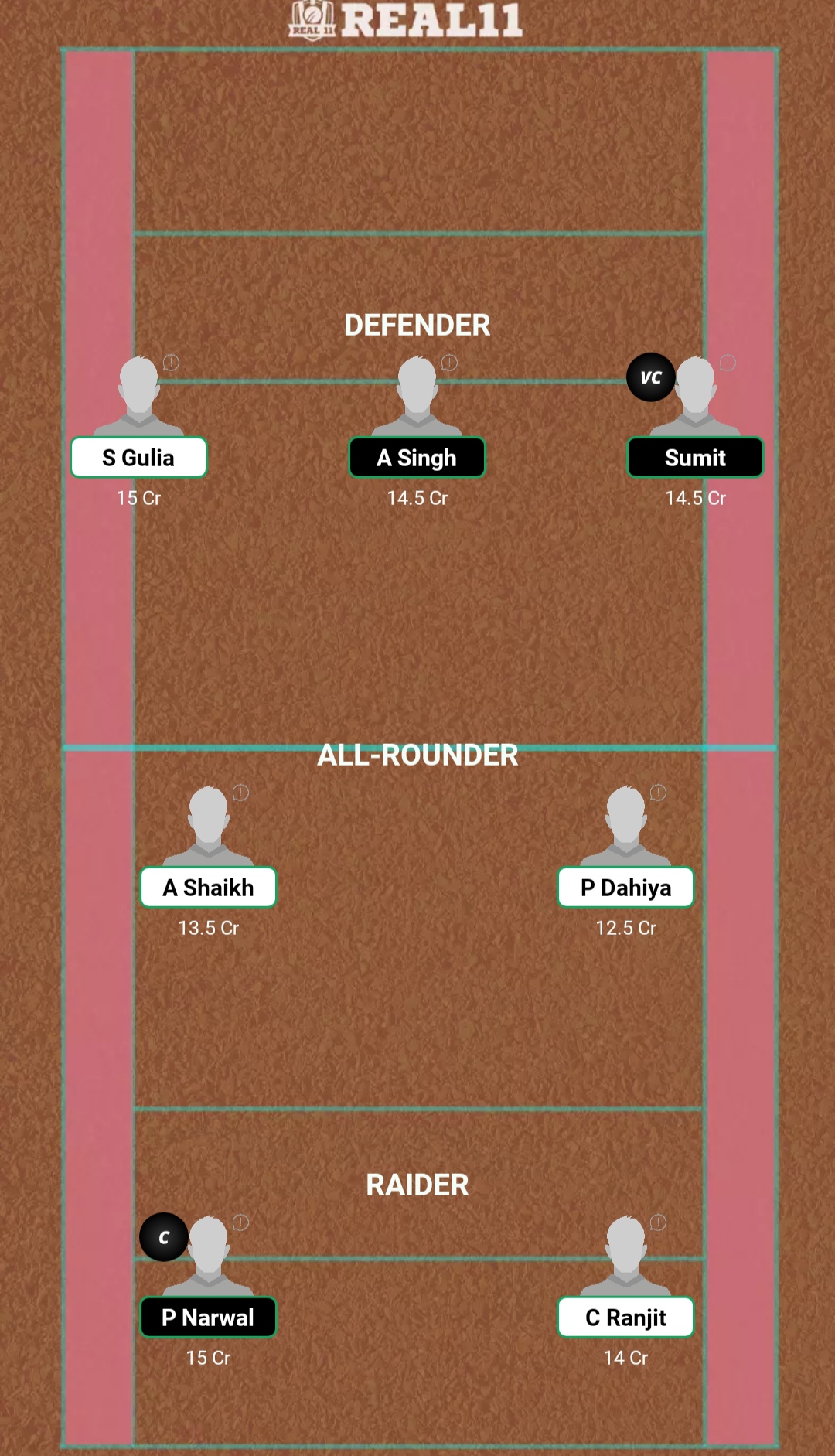