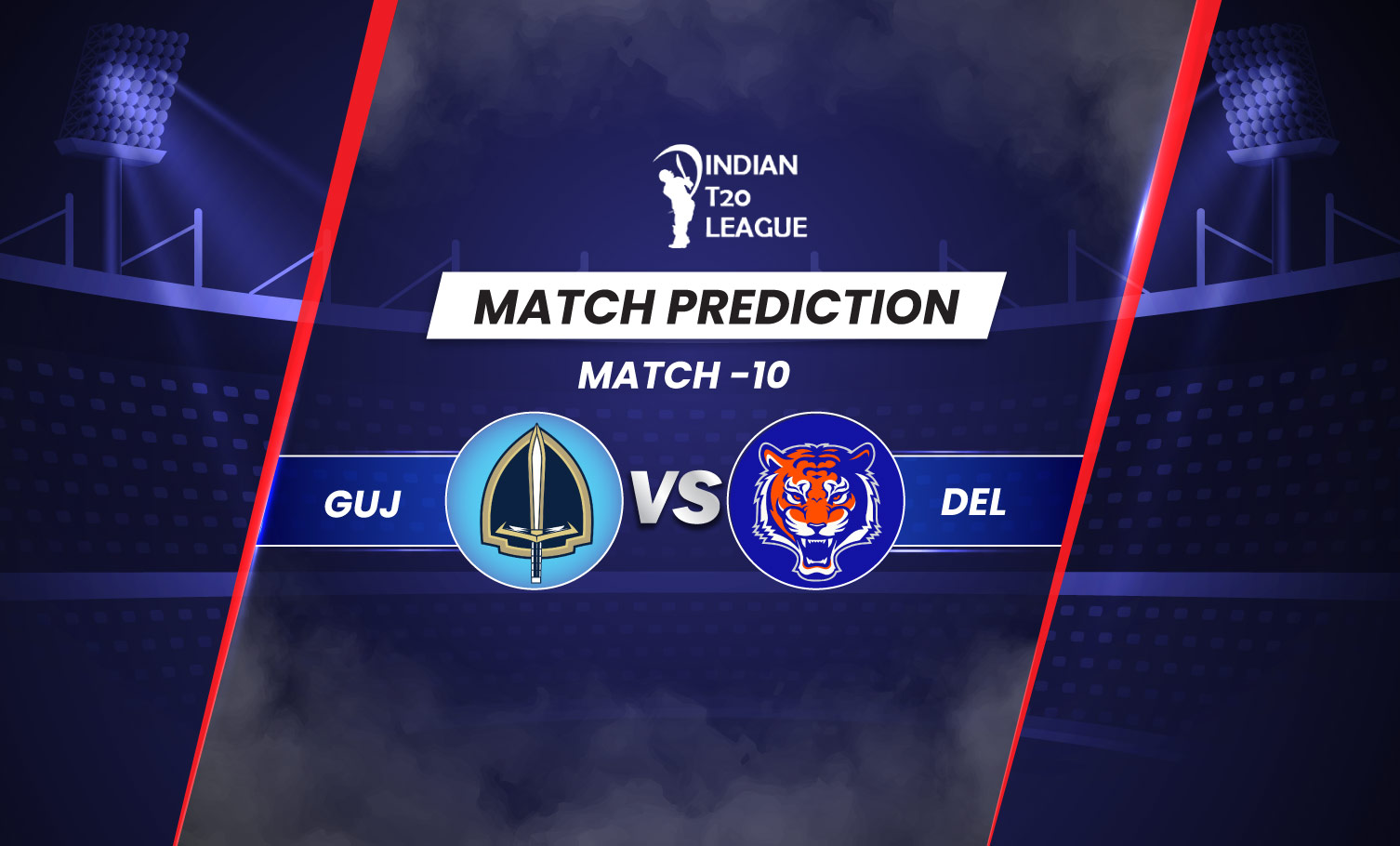 Gujarat will take the field against Delhi in match number 10 of the Indian T20 League 2022 at the Maharashtra Cricket Association, Pune on Saturday. Both teams started their 2022 campaigns with a win. While Gujarat defeated Lucknow in their opening encounter, Delhi trounced Mumbai to open their account.

In their last game against Lucknow, Gujarat skipper Hardik Pandya won the toss and elected to bowl first. Mohommad Shami proved his captain’s decision right as he ripped through Lucknow’s top order and ended the game with match figures of 3/25. R.Tewatia stole the show with bat in hand and helped his side register the first victory of the tournament. Overall this Gujarat unit looks solid on paper. In the batting department they pack a punch with the likes of Gill, Wade, Pandya, Tewatia and Miller. Bowling attack looks potent with Shami, Rashid and Ferguson in the mix. While Shami and Ferguson can hurry the Delhi batters with their express pace, Rashid will look to surprise them with his spin craft. Pandya and co will be desperate to carry on the good form and make it two in two.

Sensational! One word that aptly describes Delhi’s victory over Mumbai in their opening fixture. Chasing 178 for win, Delhi started their innings well. Shaw and Siefert showed intent right from the onset before M Ashwin broke the opening stand. Thampi then removed Shaw to put the pressure right back at the Capitals. The consecutive dismissals of Pant and Mandeep pushed the visitors further on the backfoot. Shardul Thakur’s breezy 22 helped his side keep in check of the creeping run rate before Lalit and Axar stitched a match-defining partnership to hand Delhi an improbable win.

Known to be batting friendly initially, but provide assistance to spinners as the game progresses. Pacers will also enjoy the initial passage of play. Going by the record, chasing teams have an upper hand on this wicket. So, the team winning the toss should look to bowl first.

Both teams had identical stars to their 2022 campaigns. Considering the balance and depth within the squads, we put our stakes on Delhi.

Prithvi Shaw let his bat do the talking in the first game against Mumbai. The Mumbai lad went berserk against the opponent and hit four fours and two sixes in his innings. He provided a solid start to Delhi with his innings of 38 runs off 24 balls. Delhi would be hoping for a similar start from the right-hand batter.

Mohammed Shami was in a totally different mood during the first game against Lucknow. He bowled Test-match line and length in a T20 game and picked three wickets for 25 runs. All these three wickets came inside the powerplay which created an enormous amount of pressure on Lucknow’s batting unit.

Gujarat shelled out INR 9 crores for Rahul Tewatia in the auction. He managed to finish the game for his team with his innings of 40 runs off 24 deliveries. As captain Hardik Pandya has moved up the batting order, the onus of finishing the games is with Tewatia only. He would be a key player for Gujarat and his performance might be the deciding factor in this game.