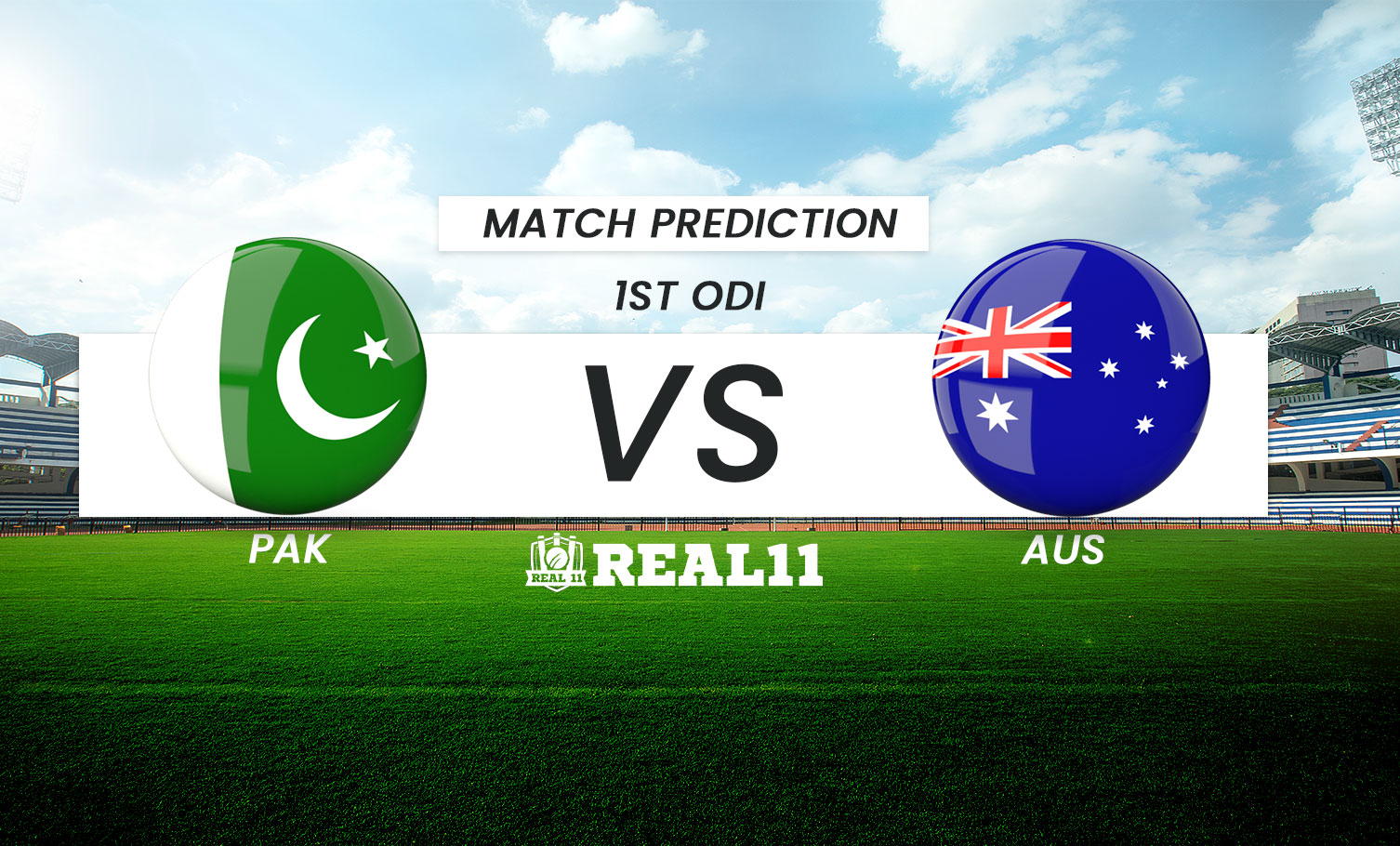 After missing out a golden opportunity to win the test series, Pakistan will be hungry to get the job done in the limited over’s. Specially, when many of the senior cricketers aren’t part of the series and Josh Inglish has tested Covid positive just on the eve before the clash. Thus, it can be said with absolute certainty that the Australian team isn’t properly shaped at the moment but the good thing is that a lot of youngsters will get an opportunity to showcase their talent as the ODI World Championship is just one year away.

The last time these two teams faced each other in an ODI series in Pakistan, the hosts were thrashed 3-0 by the Kangaroos. 24 years have passed and the Pakistan team has the perfect opportunity to take their revenge this time. The only negative thing in the Pakistan dressing room will be that Shadab Khan will miss the match because of an injury and Asif Ali is likely to replace the player.

Pakistan is currently 10th in the Super League standings and they can’t afford to lose any more matches/series. Otherwise, they will be in some serious trouble and might have to play a qualification round in order to play the next ODI World Championship.

Australia who’s 7th in the ranking needs to improve as well. Without the likes of David Warner, Mitch Marsh, Steve Smith, Pat Cummins, Mitchell Starc and so many other top cricketers, they will be under a lot of trouble when these two teams face each other. The team will be heavily dependent on Captain Aaron Finch and all-rounder Marcus Stoinis for getting the job done and pressure will be on all the bowlers as players like Babar Azam and Fakhar Zaman are in form of their life. It’s a match between Aussie bowlers vs. the Paki batters.

It’s extremely hot in Lahore at the moment and thus the team bowling first will have a very difficult day in the field but the dew also plays a huge role under the lights as temperature drops significantly. Thus, both the teams will face some challenges whatsoever. The pitch is not expected to change much and the captain who wins the toss will have to decide the challenge he takes.

Pakistan is the favourites to win the clash. Without all the senior players, it is not going to be easy for the Aussies.