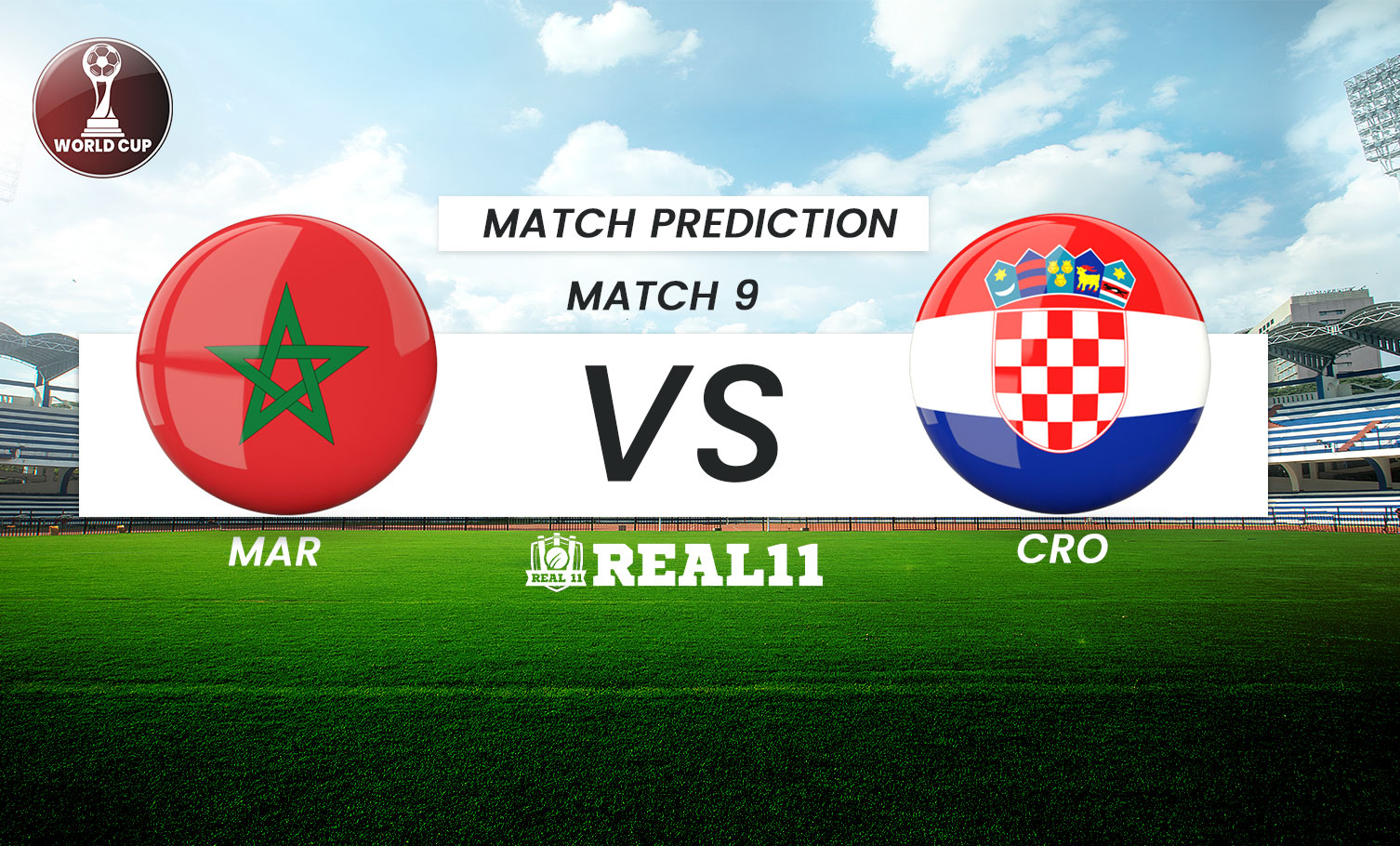 Croatia will begin their World Cup 2022 campaign against Morocco in their first game of the grand tournament. The match will feature some of the mega stars such as Luka Modric and Hakim Ziyech. Croatia produced a spectacular show at the 2018 edition to reach the final stage. However, their fairytale run came to an end at the summit clash where they were outplayed by France 4-2.

The midfield trio of Mordic-Kovacic and Brozovic will have the onus to regulate the play for their side. If these three play in sync and get up to their usual business, then Morocco will have quite a lot to worry about. The RB Leipzig defender, Josko Gvardiol will shoulder the responsibility of the back line. He is in fine form in Germany and will look to continue the same. Morocco must also keep a close eye on Ivan Perisic, who will be a constant threat on the left flank.

The Morrocan side is studded with bright prospects throughout the pitch. Hakim Ziyech’s return to the national side has bolstered the squad. The fullback duo of Achraf Hakimi and Noussair Maxraoui is recognised for their offensive and defensive work rate.

MAR: Morocco has no shortage of talents in their lineup and could make life very difficult for Croatia. Hakim Ziyech will be their key player in this match.

CRO: Croatia have assembled a threatening squad for the mega tournament. Real Madrid playmaker, Luka Modrid even at the autumn of his career can wreak havoc on his day. He will hold the key for Croatia in their opening clash.

Croatia will not find it easy against Morocco, who have lots of firepower across their lineup. However, the Croats' sheer quality and experience should give them the edge. 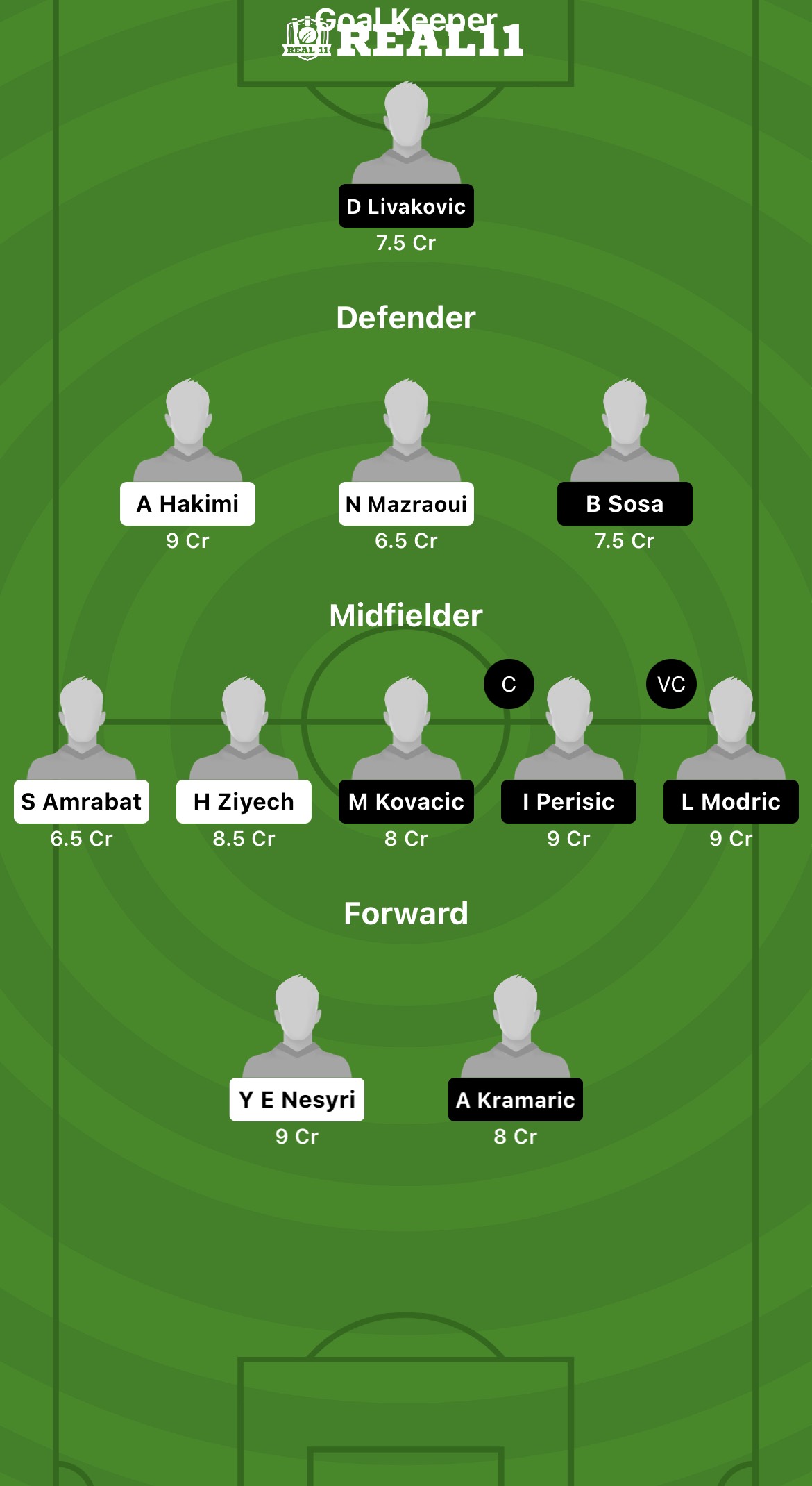