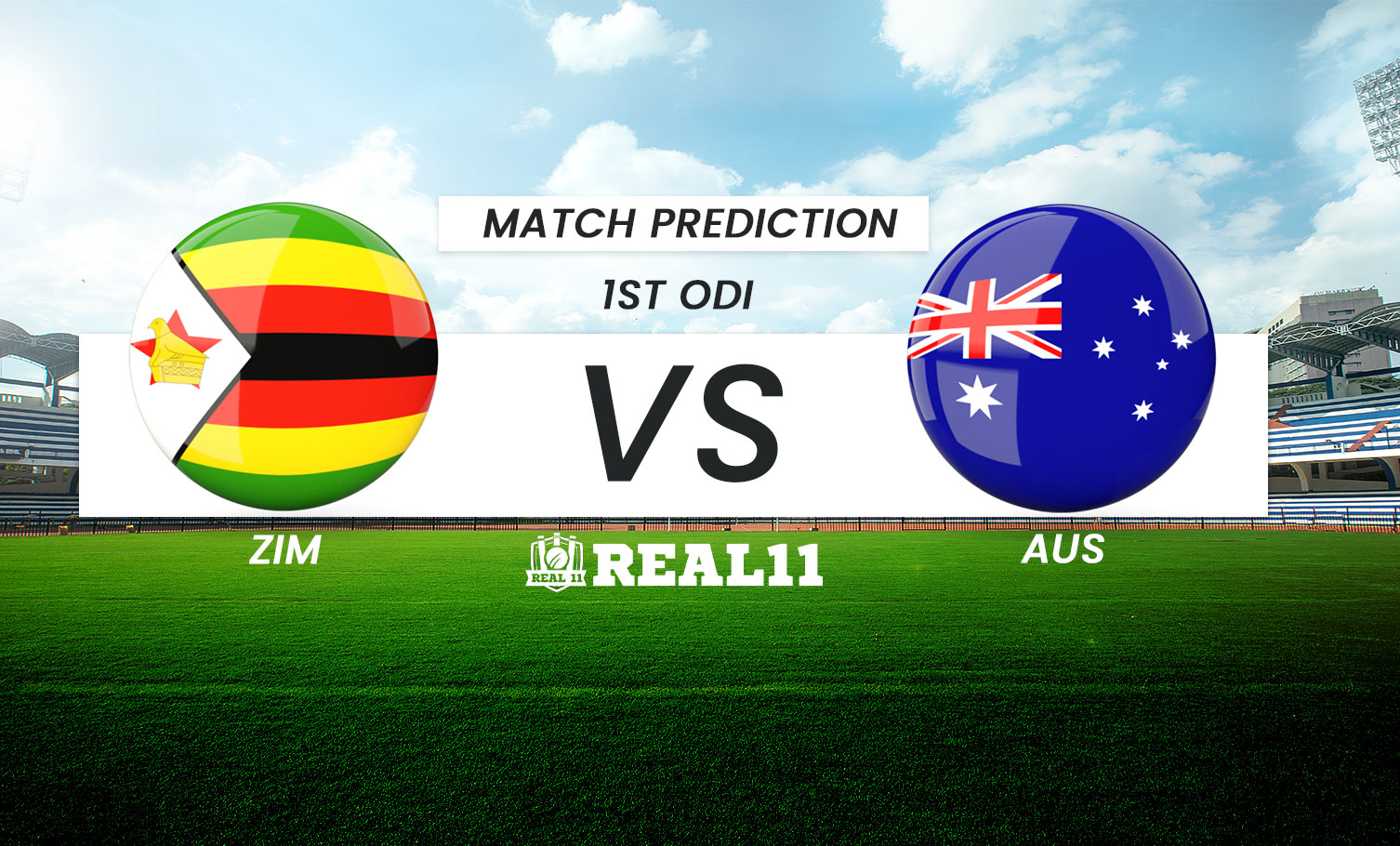 Australia and Zimbabwe will face off in the inaugural One-Day International on Sunday (August 28). After losing the ODI series against Sri Lanka 3-2 in July, the home team will be tested. While India defeated Zimbabwe by a score of 3-0. After 19 years, the Regis Chakabva-led team will tour Australia. The ODI Super Series Standings will take into account the three-match ODI series.

The team lead by Aaron Finch will take advantage of the ODI series against Zimbabwe to earn crucial  ODI Super Series Points. Warner, Mitchell Marsh, Steven Smith, and Glenn Maxwell are among the players on Australia's talented team. In addition, Mitchell Starc rejoins the squad after missing the Sri Lanka ODI series due to an injury. The hosts would be aiming for a complete shutout against Zimbabwe.

The visitors, on the other hand, would like to demonstrate improvement following their series defeat by India. With three centuries in his last six One Day Internationals, Sikandar Raza is in the best shape of his life. In the third ODI against India, the right-handed hitter single-handedly brought Zimbabwe close to victory but was unable to seal the deal. The visitors won't benefit from any runs scored by Raza. The remainder must also contribute to Zimbabwe's dominating results. The likes of Innocent Kaia, Chakabva, and Williams will help to step up.

The match will be played in Townsville. Not much is known about this surface. By the looks, it will be a bating deck.

Australia will start overwhelming favourites to win this encounter. They are the stronger side on paper and we expect them to perform well. 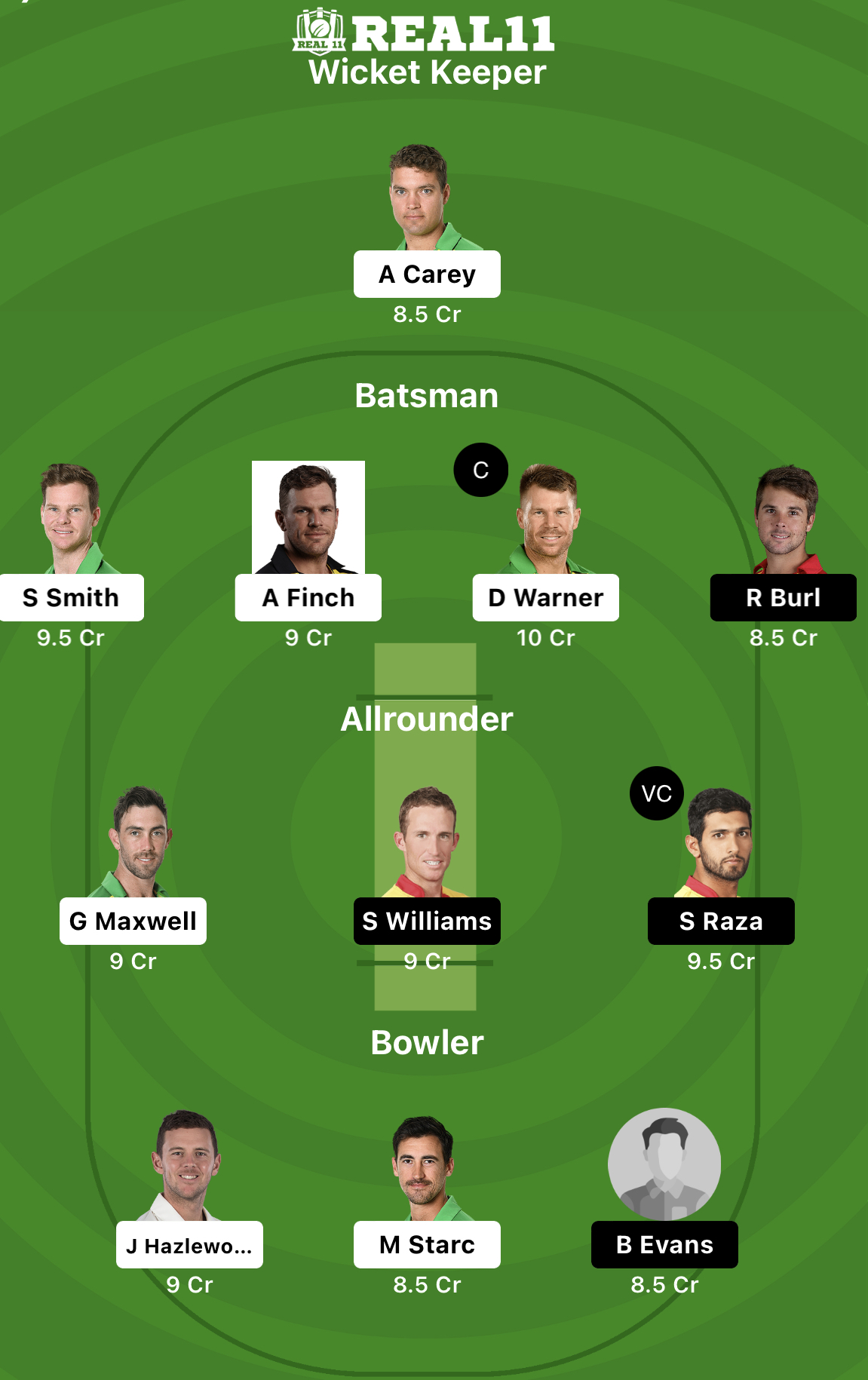